Well! We certainly knew the cricket world cup and the ashes were on this summer, Edgbaston is one of our larger customers and it was the knock-on effect as the whole country got behind the England team . . .  we won’t mention the Ashes at the moment . . . too soon! But it has been a great summer of cricket.

With so many BBQs and parties happening we had some huge days in the bakery, it was a bit like the football World Cup all over again with the media hype driving it.

We were fortunate that we have the best team in the West Midlands at John Dwyer Bakery and as usual they took it in their stride and the huge numbers were produced, packed and delivered!

Of course as is the food manufacturing and bakery business it doesn’t stop just turns the page over as soon as the summer winds down football, rugby and autumn starts to emerge, it’s getting darker earlier, Strictly on the telly it’s time for teacakes, thick sliced bread with warming stews and all that wintery stuff. . . 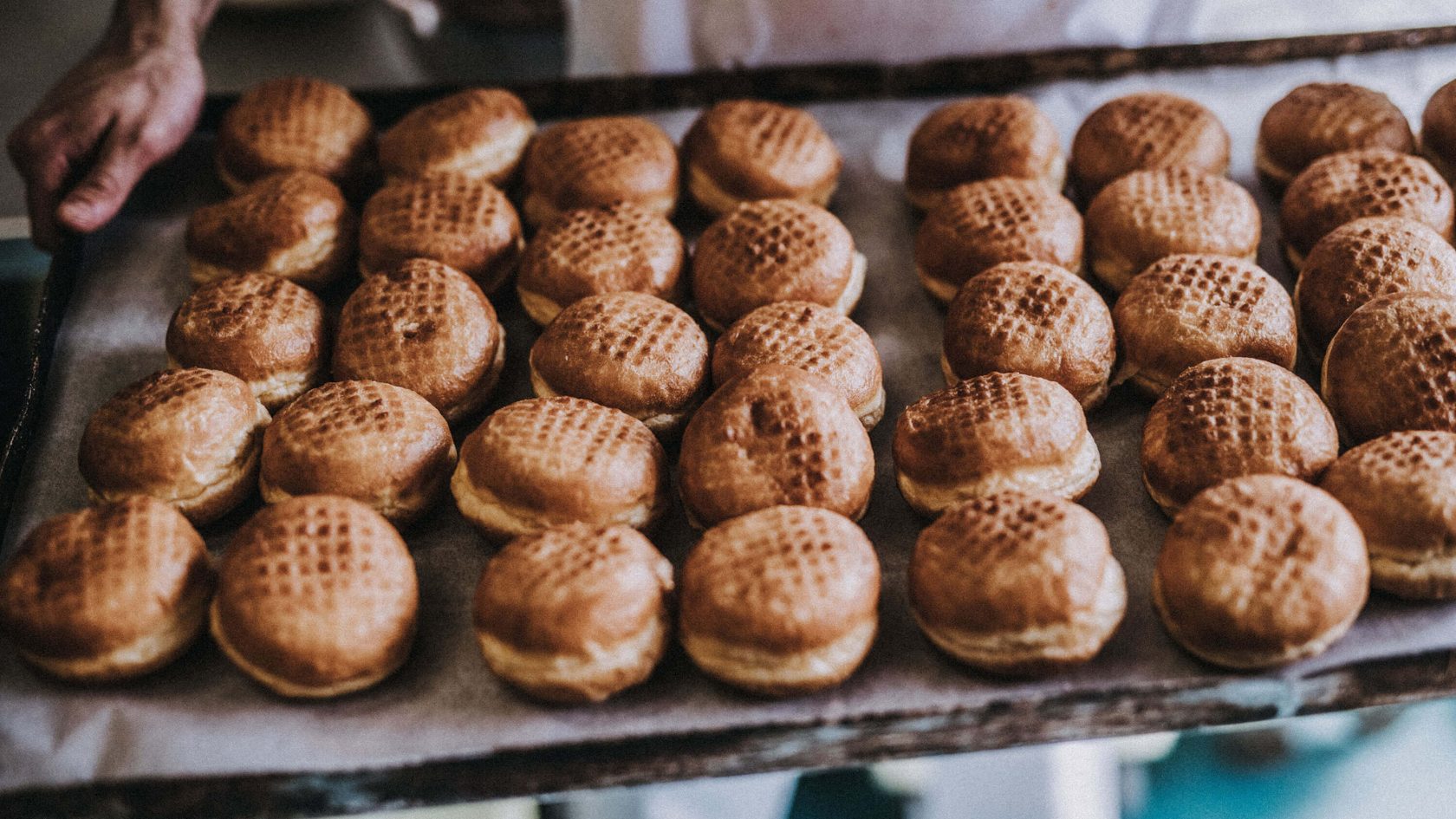 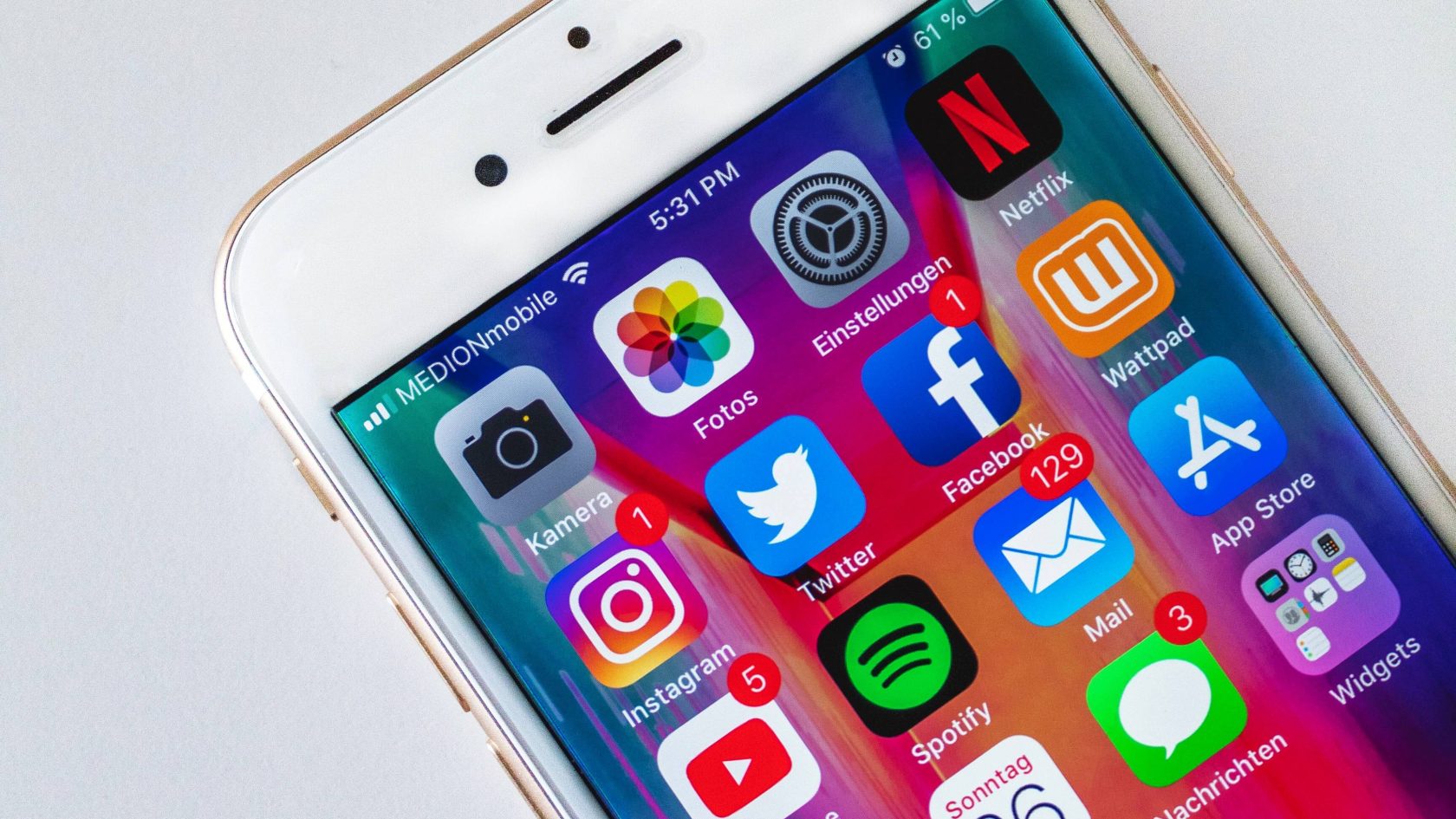 Previous
Covid-19 Update
Next
Lets be social!
All
News
We use cookies on our website to give you the most relevant experience by remembering your preferences and repeat visits. By clicking “ACCEPT ALL”, you consent to the use of ALL the cookies. However, you may visit "Cookie Settings" to provide a controlled consent.
Cookie SettingsREJECT ALLACCEPT ALL
Manage consent

This website uses cookies to improve your experience while you navigate through the website. Out of these, the cookies that are categorized as necessary are stored on your browser as they are essential for the working of basic functionalities of the website. We also use third-party cookies that help us analyze and understand how you use this website. These cookies will be stored in your browser only with your consent. You also have the option to opt-out of these cookies. But opting out of some of these cookies may affect your browsing experience.
Necessary Always Enabled
Necessary cookies are absolutely essential for the website to function properly. These cookies ensure basic functionalities and security features of the website, anonymously.
Functional
Functional cookies help to perform certain functionalities like sharing the content of the website on social media platforms, collect feedbacks, and other third-party features.
Performance
Performance cookies are used to understand and analyze the key performance indexes of the website which helps in delivering a better user experience for the visitors.
Analytics
Analytical cookies are used to understand how visitors interact with the website. These cookies help provide information on metrics the number of visitors, bounce rate, traffic source, etc.
Advertisement
Advertisement cookies are used to provide visitors with relevant ads and marketing campaigns. These cookies track visitors across websites and collect information to provide customized ads.
Others
Other uncategorized cookies are those that are being analyzed and have not been classified into a category as yet.
SAVE & ACCEPT
Powered by